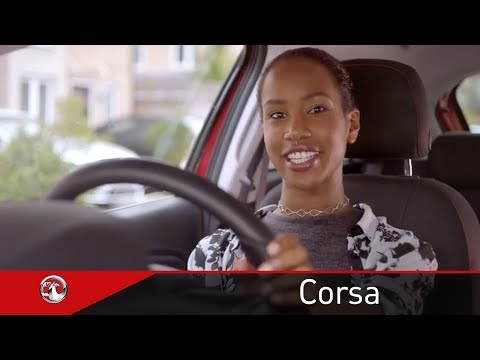 Vauxhall’s Corsa was the UK’s best-selling car in September, as customers purchased new 69-plate cars. Vauxhall sold 12,921 Corsas last month to achieve top spot. Through four generations, the Corsa has been a sales sensation, selling 2.1 million cars in the UK since 1993, whilst also proving popular in Europe with over 13.5 million sold. Later this year, the all-new Corsa arrives in a first-ever electric model, along with all-new, high-efficiency petrol and diesel versions.

This increase has been driven by the all-new Combo Cargo, the current International Van of the Year, and the British-built Vivaro. Practical, comfortable and economical, the Combo Cargo raises the bar in the compact van segment. Launched earlier this year, Vauxhall’s all-new Vivaro medium van is a practical all-rounder with class-leading fuel economy. Both vans are packed with all latest driver assistance and connectivity technology.