The theory test is being updated on September 28. The Driver and Vehicle Standards Authority (DVSA) had originally planned to introduce the updates back in April, but the changes were pushed back due to the coronavirus pandemic.

However, they’re soon going to be introduced in order to make the theory test more accessible. Here’s what you need to know.

But what’s being changed?

The greatest change is the replacement of the traditional case study followed by five questions with a short, silent video clip. After studying this – and you’ll be able to watch it as many times as you like – you’ll be asked three multiple-choice questions about it. 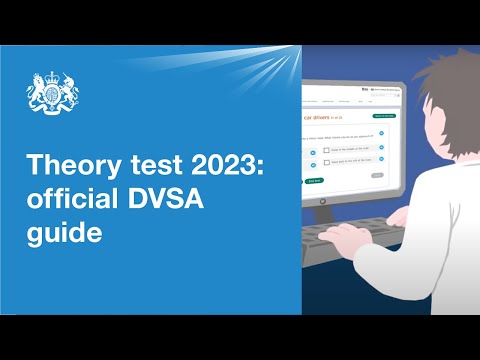 But why is it being changed?

The DVSA has said that these changes are being implemented in order to make the test more accessible, particularly for those with reading difficulties, or people with learning disabilities or a developmental condition such as autism.

Will any other part of the test change?

No, apart from the update to one section the remainder of the examination will stay the same. It includes tests such as 50 multiple-choice questions – of which 43 must be answered correctly in order to pass – as well as a hazard perception test.